Erin and I went to visit a peony farm today.

You'd think that a post about colorful flowers would have color photos. But it doesn't! Ha! 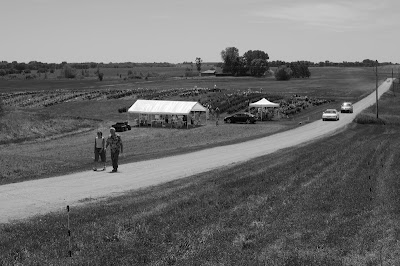 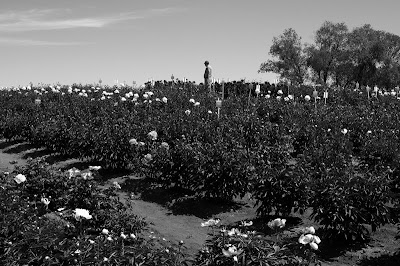 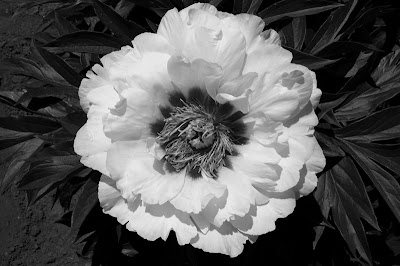 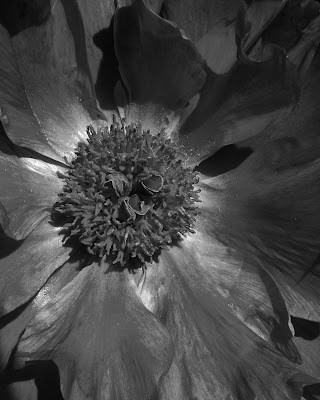 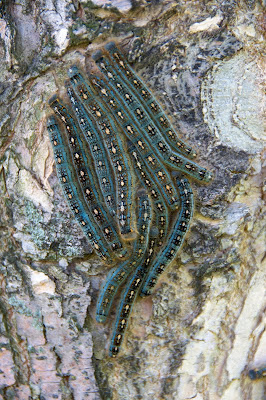 On the East Bank, near the alumni center.
Posted by Reid at 2:59 PM No comments: 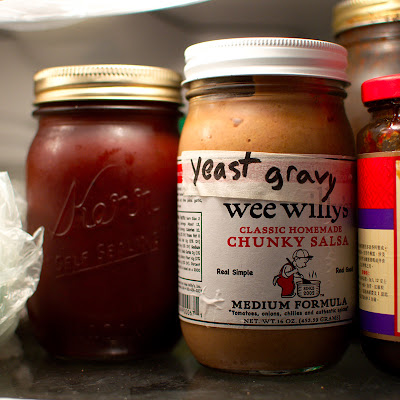 Delicious, believe it or not. The jar to the left is barbeque sauce, also home-made by Erin and also delicious.
Posted by Reid at 2:49 PM No comments:

From the Department of Stupid Warning Labels 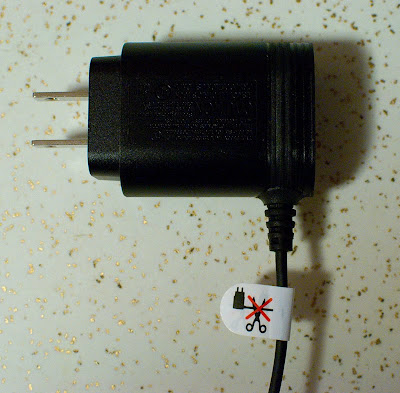 On the power cord of my electric razor, purchased this afternoon.
Posted by Reid at 11:33 PM No comments: 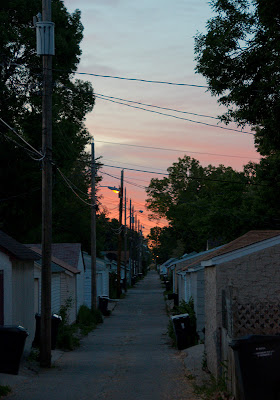 I sure do enjoy making photos and then having them on the blog a few minutes later.
Posted by Reid at 8:23 PM No comments:

I am extremely funny. Here is an example. My wife thinks this one is not so funny, but it's my blog, so ha! 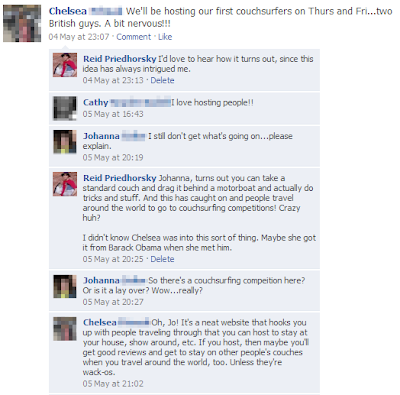 I recently read a very interesting and powerful book, Predictably Irrational by Dan Ariely. Basically, it's an accessible tour through all the science that shows -- contrary to the basic assumption of standard economic theory, which underpins basically everything we do as a modern financial and political society -- that people do not act rationally when making decisions. We can pretend they do, and make policy decisions accordingly, or we can look at the science, which says they don't, and make policy decisions accordingly.

From the last chapter:

Standard economics assume that we are rational -- that we know all the pertinent information about our decisions, that we can calculate the value of the different options we face, and that we are cognitively unhindered in weighing the ramifications of each potential choice.... [T]he standard economics perspective suggests that we will quickly learn from our mistakes either on our own or with the help of "market forces." On the basis of these assumptions, economists draw far-reaching conclusions about everything from shopping trends to law to public policy.

But, as the results presented in this book (and others) show, we are all far less rational in our decision making than standard economic theory assumes. Our irrational behaviors are neither random nor senseless -- they are systematic and predictable. We all make the same types of mistakes over and over, because of the basic wiring of our brains. So wouldn't it make sense to modify standard economics and move avail from naive psychology, which often fails the tests of reason, introspection, and -- most important -- empirical scrutiny?

Wouldn't economics make a lot more sense if it were based on how people actually behave, instead of how they should behave?

Now, the books doesn't argue against standard economics quite as vigorously as the title of this post does... but with billions of dollars of self-interest (i.e., greed) slobbering over the bogus notion of people as consistently rational actors, I think it's time to strongly advocate for reality.
Posted by Reid at 3:00 PM No comments: 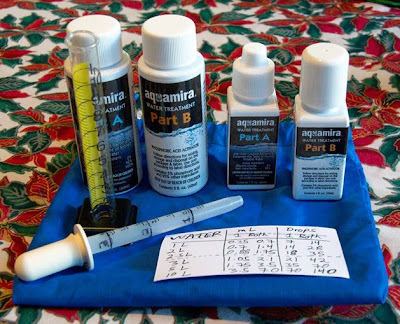 Two-part chlorine dioxide (Aquamira) is much smaller and lighter than water filters and works better than other chemical water treatment systems. However, the kit as sold has two major usability flaws: it requires lots of extremely tedious drop-counting, and treating multiple water bottles is difficult as the mixture needs to sit for 5 minutes before use and you only get one little container for sitting.

I have solved these problems with my Aquamira Enhancement Kit, pictured above. Click through for details.
Posted by Reid at 8:09 PM No comments:

So the weekend has already started, since I took Friday off, but here we go.