Erin and I are moving to Los Alamos, New Mexico next week so I can take a postdoc at Los Alamos National Laboratory.


It’s an interesting move in a lot of ways. First, the work itself promises to be very exciting. I think it might, and I hope it does, turn into a permanent career (something that I knew IBM never would).

Second, as some of you know, Los Alamos is my hometown. I was born there and lived there until I left for college. I never in a million years expected to come back, even after I became a researcher – who goes back to their boring hometown these days? The lab is for physicists, not HCI people. And besides, I was a city person now.

However, this spring, Erin and I visited Los Alamos and I gave a talk at the lab, because why not, and it might be good networking and/or practice. The talk went quite well. Afterwards, my dad, who also works at the lab, was riding home on the bus (yes, Los Alamos has a bus system now!) with someone who had also been at the talk, and this person asked: is he recruitable?

Later my dad related this to me and asked if the lab was something that I would consider. Not really, I said. But over the next few weeks, Erin and I talked it over periodically, and the idea grew on us. It would be close to family. It was an institution whose legacy I was proud of, filled with smart and friendly people, and where I really could work on saving the world. I could park my bike outside without worrying about it.

So, yes, we decided, I was in fact recruitable. My dad gave me some names, and I wrote a bunch of emails and talked to lots of people on the phone; this turned into an interview visit and that turned into an offer. And now the movers will be here in a week.


I’m confident that we’ll be happy in Los Alamos. It will take a little more getting used to for Erin, since she doesn’t have 18 years of history there to build on (for example, I am told I’m not allowed to give directions according to what used to be there). And I think for a while things will be rather strange, since all my memories are through the eyes of a child. Net, however, it’s a very positive move and a tremendous opportunity for us. I’m extremely thankful that we are fortunate enough to be able to do it.

Finally, Los Alamos and northern New Mexico are a wonderful place to visit! We hope you will do so and would love to have you.*

*Assuming we know you. If not, accomplishing that is a suggested first step.
Posted by Reid at 7:12 PM 2 comments: 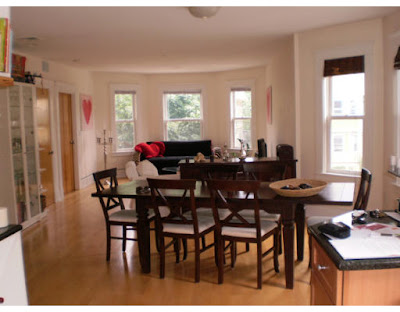 It’s really a very nice place to live. The apartment is quite close to things (Porter Square 15 minutes on foot; Harvard Square 20 minutes on foot or less by bus; Whole Foods and Fresh Pond Mall 15 minutes; library, hardware store, coffee shop, bakery, restaurants, and other businesses within a few blocks; largest park in Cambridge one block away) and in a pleasant neighborhood with lots of trees.

The apartment itself is great. It’s a 2003 renovation, so the appliances are new and there are plenty of outlets and whatnot. Washer/dryer in the unit, dishwasher, hardwood floors, granite countertops, central air. Master suite has a private bath. Private balcony and shared yard. It’s open plan and very sunny, with big south facing windows.

Bottom line, it’s a wonderful place to live and we’re very happy here. If we weren’t moving out of town for work, we’d want to stay for a long time. 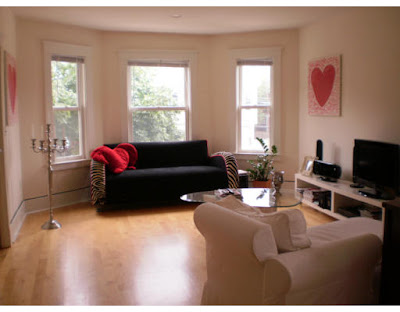 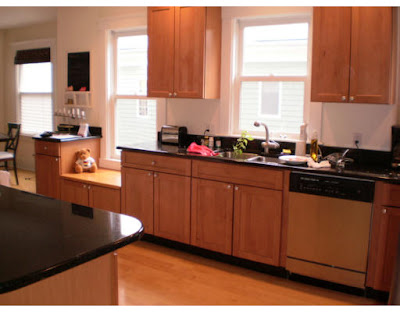 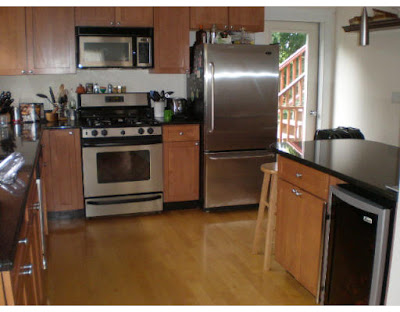 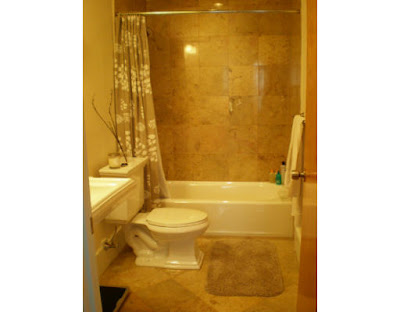 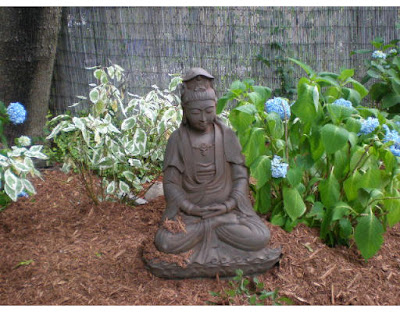 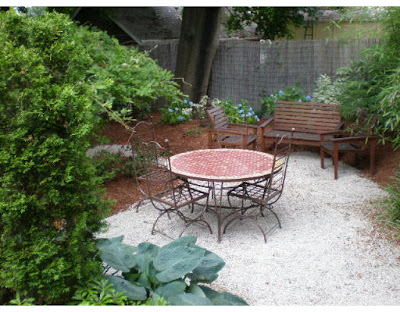