This Wednesday we had a major winter storm, one of these famous nor'easters that we keep hearing about (maybe?). It left us with a lot of snow, well over a foot and maybe pushing twenty inches, with lots of drifting.

It was the second major storm of the season. The day after Christmas we also got about a foot of snow, but almost all of that had melted; just the big snow piles were left.

The first batch of photos were taken during my morning commute (yes, I did go to work - the roads were pretty much impassable but the T was running fine). 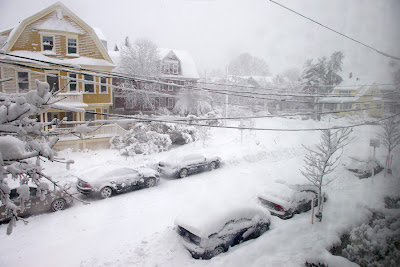 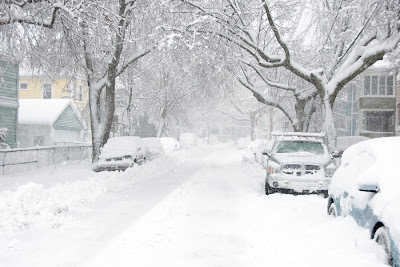 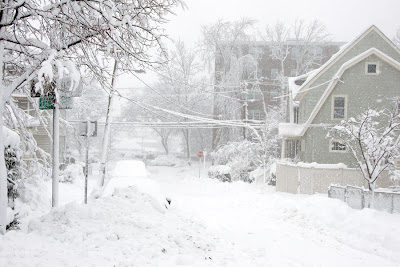 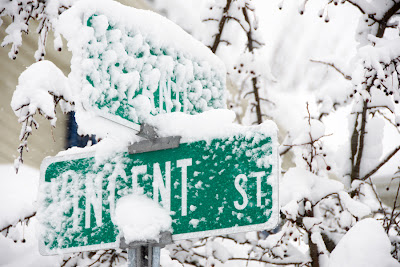 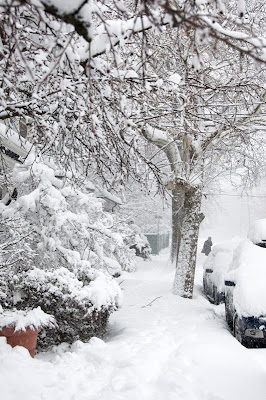 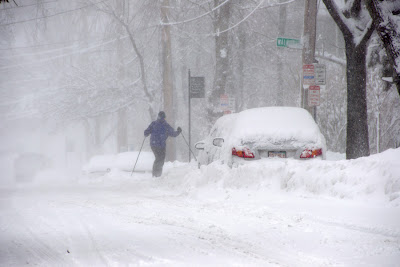 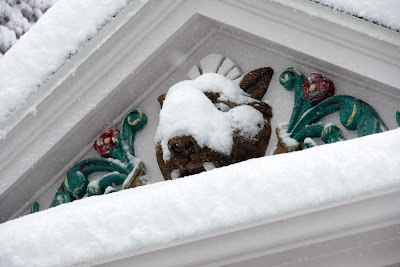 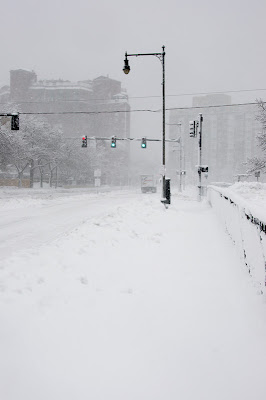 This second group is from my evening commute. 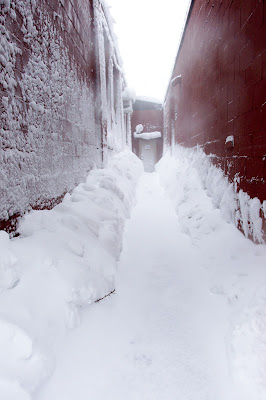 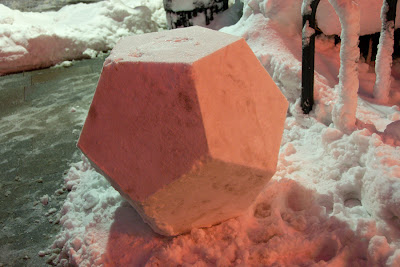 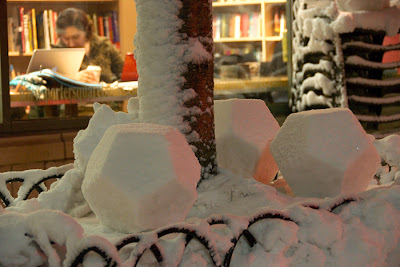 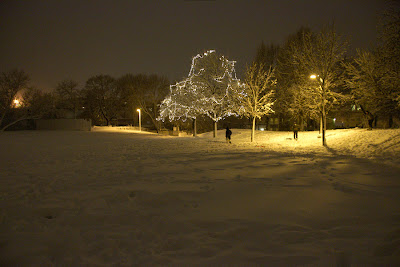