As many of you know, I've been out of town having wonderful vacations in the Southwest. However, the flowers have not ceased to grow back in Cambridge. Here are some updates.

Several of these were made while the homeowners watched (I didn't notice until I was done). One guy chatted with me for a bit. It was awkward, but they seemed to like that their flowers were appreciated. 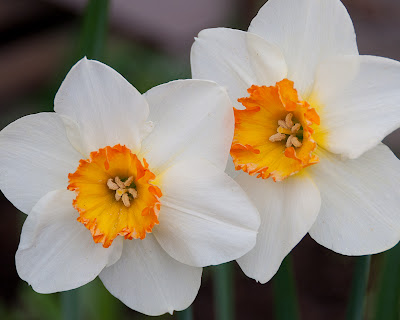 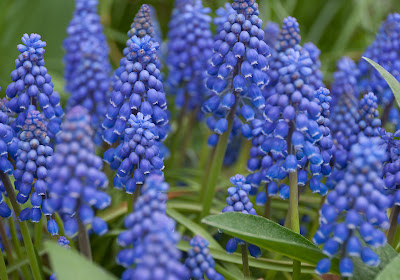 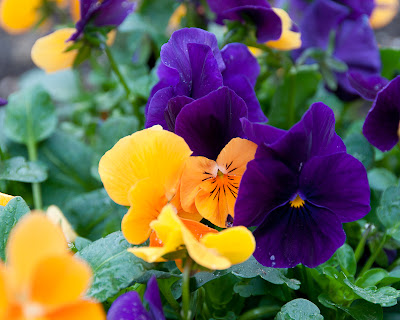 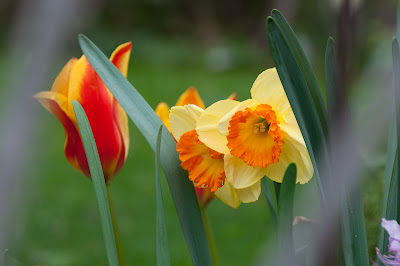 These last ones, while the flowers themselves are pretty mundane, are one of my favorites. They are some daffodils growing as weeds in the middle of a very concrete-jungle type office park a block from where I work. I think it is pretty great as a subversive statement, along the lines of the iconic flowers in gun barrels protests from the 60's. 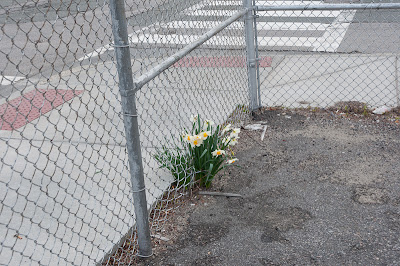 On a final note, I've become incredibly fed up with Bibble and am experimenting with Lightroom, which is what I used to convert the above photos. More on that later.
Posted by Reid at 8:40 PM