One of my key beefs with Pentax was the nasty asymmetric vignetting (falloff), and one of my hopes with switching to Nikon would be that I could have a superzoom that doesn't have that awful behavior.

The Nikkor is much better, though still not perfect -- I'll still need to stop down significantly to shoot blue skies, but the horrible gray fleck in the upper-right corner that plagued me on both copies of the Pentax that I had is gone, gone, gone.

Here's a falloff analysis of the Pentax and Nikkor at 30mm and f/4. Each color band is another 3% luminosity falloff, except for the red band which is the limit of the visualization, so red = serious bad. Pentax is first. 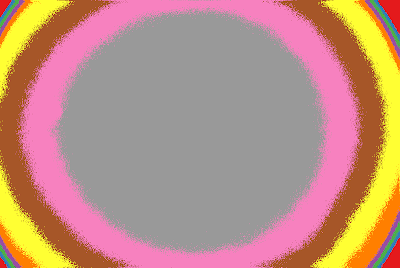 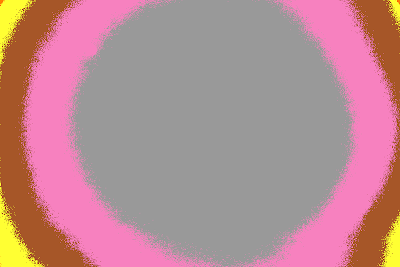 And here's the images that produced the above. Quite a difference. 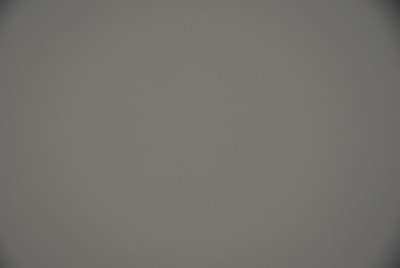 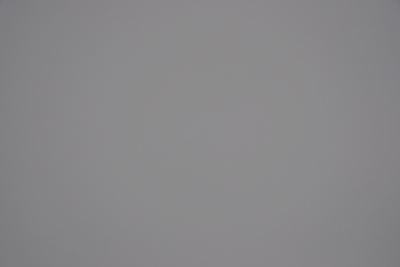