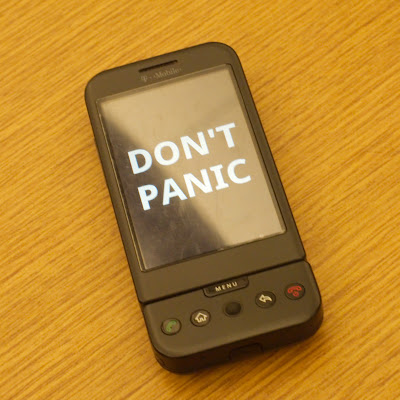 It's so you have a little reminder at your fingertips, whenever you need it. I have no idea how to install it, not having an Android myself (though that might change given this app), but that shouldn't stop you.